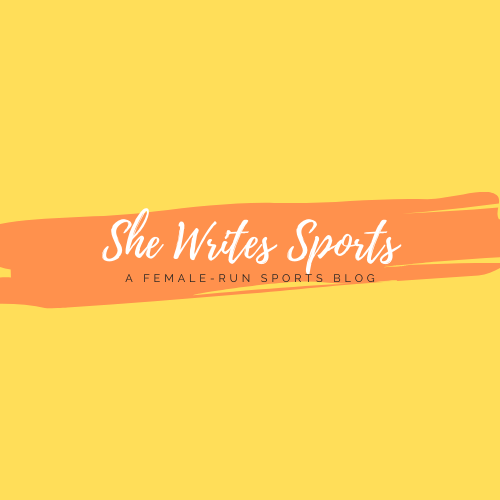 1. A League of Their Own | Amazon Prime: The 1992 Classic movie was directed by Penny Marshall and told a fictional take on a real-life baseball league called the All-American Girls Professional Baseball League. The AAGPBL was started during World World II to fill the void of baseball missing while the men head off to war. The movie covers the first season with the league through the eyes of the Rockford Peaches.

Jimmy: There’s No Crying in Baseball!

2. Major League | Amazon Prime: This 1989 movie is what many consider a comedic sports movie for the ages. It is set in Cleveland, the home of the Indians. The current owner pulls out all the stops to make the team so bad that she can move it to a more desirable location. When a team of misfits, oddballs, and injury-prone players finds out the plan they do everything in their power to win games and spoil the plan.

The movie released one sequel to theaters a few years later and another straight to DVD.

Jake: [stands] Well then I guess there’s only one thing left to do.

3. Trouble with the Curve | Amazon Prime: In 2012 this Clint Eastwood film was released. The movie is about one of the best scouts for decades. When his bosses start questioning his judgment due to his age and possible sight issue, he tries to push through and continue his job to prove he is able to. Though he is stubborn, he reconnects with his daughter who helps him check the hottest batting prospects. The pair learns just how similar they are and a few lessons along the way thanks to their past.

Mickey:
Mickey is short for Mickey. As in Mickey Mantle, my father’s favorite player.

4. For the Love of the Game | Hulu: This 1999 classic is one of Kevin Costner’s films that centers around one of his favorite things – baseball. In this one, though he is a pitcher who is nearing the end of his career. He watches his career and life of love with a certain someone flash before his eyes as he pitches a perfect game against the New York Yankees.

Jane Aubrey: You ever gotten your heart broken?

Billy Chapel: Yeah. When we lost the pennant in ’87.

5. Moneyball | Hulu: In 2011 Brad Pitt starred in a movie inspired by Billy Beane. Billy was the general manager of the Oakland Athletics. One day he realized the way baseball decisions were handled was wrong. He somehow reinvented how the A’s did things with the help of an Ivy League graduate. Together they outsmarted the richer teams and challenged the old school ways of doing things. It leads to a successful stretch as the team strings together 20 + wins and clinches the AL West Division. While the success is sweet, it doesn’t mean nearly enough to Billy until he sees a team win it all with his system.

Billy Beane: How can you not be romantic about baseball?

Honorable Mentions: The Rookie, Rookie of the Year, 42, Bull Durham and Angels in the Outfield.